Home > Truck Repair Blog > Need Oil Changes for Your Fleet? Should You Use Synthetic or Conventional Oil?

Need Oil Changes for Your Fleet? Should You Use Synthetic or Conventional Oil? 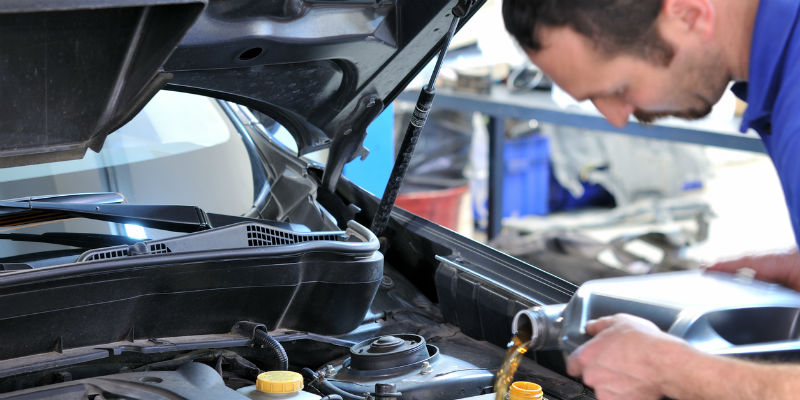 Every vehicle needs regular oil changes to maintain the engine. Proper lubrication protects the engine by reducing friction and heat during operation. Conventional oil is made from crude oil. It is great for brand new engines because the molecules are different sizes, and these molecules help smooth rough surfaces that are present in a new engine. One of the major downsides of conventional oil is that it contributes to pollution because toxic gases can be released while it is being used, and the leftover oil is hard to dispose of in a way that doesn’t impact the environment.

In recent times, scientists have developed synthetic or man-made oil to replace conventional oil. There are several advantages to using synthetic oil in your vehicles:

One of the major drawbacks of synthetic oil is that it will make your oil changes costlier. Usually it costs about 3 times more than conventional oil. However, this cost is offset somewhat because you don’t need oil changes as often. If you want to go longer without changing your oil and cause less pollution while you drive, synthetic oil is a great option.

Leave A Reply Need Oil Changes for Your Fleet? Should You Use Synthetic or Conventional Oil? Cancel reply

If you are looking for “a truck repair shop near me in Concord, NC,” you don’t need to look any further than to us at Cars, Trucks, & RVs!